The Science Behind Fireworks Explained 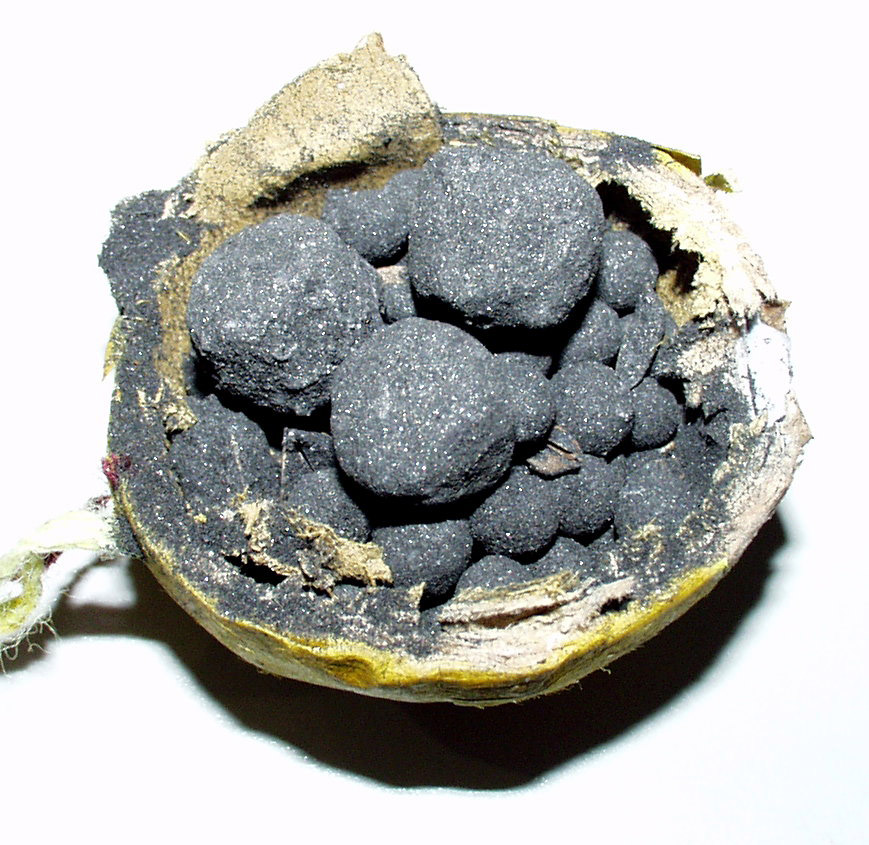 We have all watched fireworks display without giving much thought to the science behind fireworks. They have been around for hundreds of years, so it stands to reason we just enjoy them without thinking about them.

Fireworks started with a very basic formula and not much has changed, except that they are better. Over the years, they are much safer and provide more options.

The Science Behind Fireworks Explained

The word firework comes from the Greek word pyrotechnics, which means fire art or fire skill. These are altogether just tubes and other designs with a combination of chemicals that will explode and provide loud noises and bright colors and light.

Originally, they were not designed for entertainment purposes. They were used as weapons and essentially the early stages of gunpowder. They are used worldwide as beautiful displays, and even in competitions.

Most fireworks are made up of a few basic parts. The tail, the fuse, the charge, the explosives or the effects, and the head.

The tail is the bit that comes out the back end of the fireworks. It can be a stick, made of plastic, wood, or other material. It’s what keeps the rocket flying straight when it is lit.

It also helps the people who are setting up the display to line the fireworks up and keep them in place. This way, they can put the ones they want to send up altogether and organize them much faster.

The Science Behind Fireworks Explained: The Fuse

The fuse is what gets lit. This science behind fireworks comes down to fire. This fuse is ignited and then it burns upward, catching on the other bits that also contribute to the fireworks.

Smaller fireworks will have a simple fuse that you light by hand. More complex fireworks are now often equipped with electronic fuses that can be ignited without fire and from a distance.

The motor or charge is what propels the fireworks into the air. Depending on the type you have, it can be several hundred feet in the air. That is where the chemicals are.

When these are lit, they burn and send the rocket or device up in the air. The actual formula has not changed much since the very beginning. Although most now use less sulfur and more potassium nitrate.

This is where the flash color and lights come in. There are often several effects inside larger fireworks. With a lot of power to launch it high, a slow-burning fuse will keep the effects from setting off too quickly.

These contain explosive materials that are loosely packed with finer material and they provide the star-effect when the effects are finally ignited. These will vary depending on size, who made them, and more.

The science behind fireworks all comes to a head. Not really. The head is just the top of the missile you have. The effects are packed inside this top part of the rocket.

The shape of the nose will determine how far, and how fast it will go. These can have a sharp, pointed nose or a blunted end. This can help the fireworks move in the right direction.

The Science Behind Fireworks

The very basics of the science behind fireworks is a chemical reaction to fire. Just like it did 2000 years ago, it’s still being done pretty much the same way ever since.

If you would like to know more about where to buy fireworks, follow this link to your closest Black Cat Fireworks location. For more information, don’t hesitate to Contact Us today.

Listen to Our Podcast