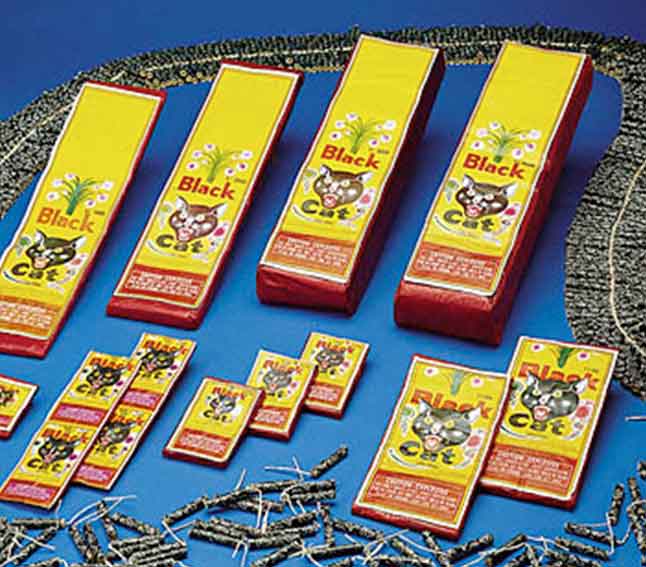 Black Cat® continues the tradition of celebrating with fireworks that started in China several millennia ago.  Around 200 B.C., people began roasting bamboo stalks until the air inside the hollow stalks would get hot enough to sizzle and explode.  That is why the Chinese term for firecrackers means “exploding bamboo.”

As gunpowder and fireworks spread from China to Europe over the Silk Road, fireworks began to become part of official celebrations, including the annual displays at Castello Sant’Angelo in Rome to the coronation of Anne Boleyn as Queen of England in 15331.  Henry VII celebrated with a magnificent display at his wedding in 1486, there were regular displays at the Palace of Versailles in Paris, and Peter the Great of Russia sponsored a marathon 5-hour display for his son’s birth2.

1 Time.com, “How Fireworks Became a Fourth of July Tradition”

In the US, the first July 4th celebration happened during the Revolutionary War.  From that time, fireworks have become synonymous with celebrating our country’s Independence Day.  Black Cat is proud to be a part of this important and fun American tradition. 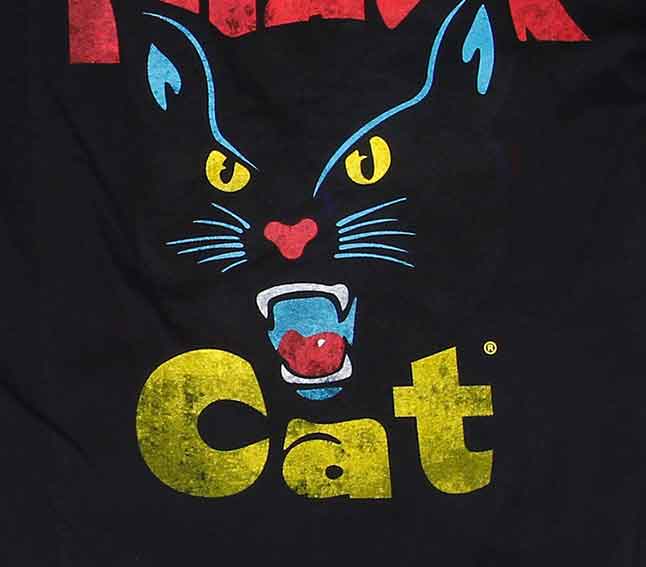 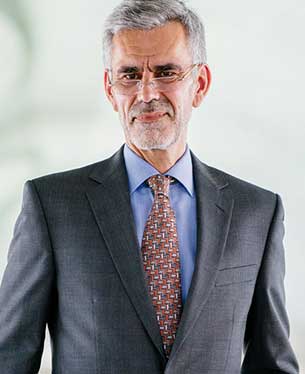 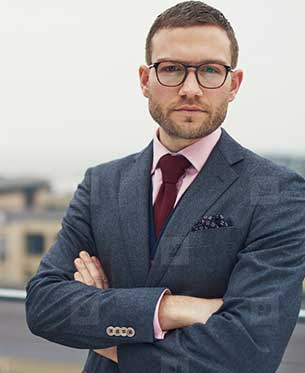 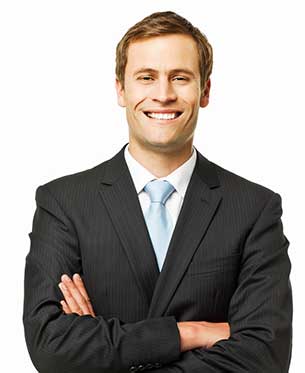 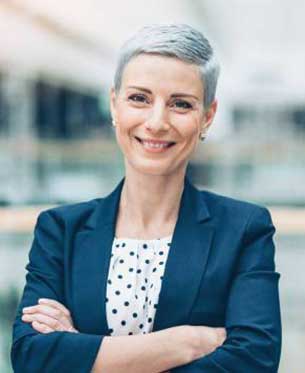