What are Sparklers and Firework Novelties?

Sparklers and firework novelties can be a whole lot of fun. In saying that, just what are firework sparklers and novelty fireworks? And what can you expect from these popular types of fireworks?

Well, let’s begin by looking at the humble sparkler.

What is a Sparkler?

As you may already know, a sparkler is handheld, and they could also be a Morning Glory. No matter which one, both are held in your hand, but it’s safe to do so.

Either of these options are lit by a single point at the opposite end from where you are holding the sparkler. It then does its thing with you holding your arm extended out away from yourself in order to avoid any sparks.

As another safety note, when giving sparklers to children, make sure they are always well supervised. A sparkler does burn at a high temperature, and there’s always the risk of them injuring themselves from the heat if you do not continue to pay attention. This is true for all children, but specific care should be taken with smaller kids.

More On the Morning Glory

We mentioned the Morning Glory early, and while it’s still handheld, it does operate slightly differently. In this instance, it’s more akin to a mini-fountain rather than a sparkler.

With this, you still light it at the one end, and hold it away from the body. It does sound as if it’s more dangerous thanks to being a mini-fountain, but that’s not actually the case.

As long as kids are well supervised, then there should be no problems whatsoever.

Now onto the firework novelties, and there are a series of options available to you here. However, we can focus on just a couple to let you see what is possible when it comes to adding a whole lot of fun to fireworks, and in a safe way.

First, we can look at the M88 Tank, and this little guy packs a punch that is going to impress. Once again, we are talking about something with a single ignition, so there’s nothing difficult here at all.

This novelty stays on the ground, but don’t let that put you off as this is common when it comes to this type of novelty firework. After lighting, do make sure everyone stands back while it performs various tricks. Be warned, it does move around a bit, so that’s why you need to make sure no children are able to get that close to it.

The other novelty firework to look at here as an example of what’s on the market, is a race car firework. The surprising thing is that it’s made from plastic, but it’s still going to put on a real show.

As with the other options that we have already mentioned, it too is a single ignition, so you can light the one part, and then step away. Always remember that safety is paramount, and that applies to all novelties.

The reason why we have mentioned this particular car novelty is because of the way in which it moves. You need to pay particular attention to what the novelty is designed to do before you go ahead and even buy it.

Know how much space you need for it to work safely. Buying it, and then being surprised is not the way to go as it does put your safety at risk.

Finally, you have to think about the way in which the finished firework is going to be disposed of. First, leave it to cool down. You need to remember that the firework is hot, so you need to let that thing cool.

Next, make sure you plunge it into some water. That’s going to bring the temperature right down, and will make it as safe as possible. Then, if you plan on putting the spent firework in the trash, then only do so after it has been soaked overnight.

Sparklers and novelty fireworks can be a wonderful items that will entertain kids of all ages.

Check out the different sparklers and firework novelties available at Black Cat, and see which ones appeal the most, but just remember to learn more about what it does before buying. 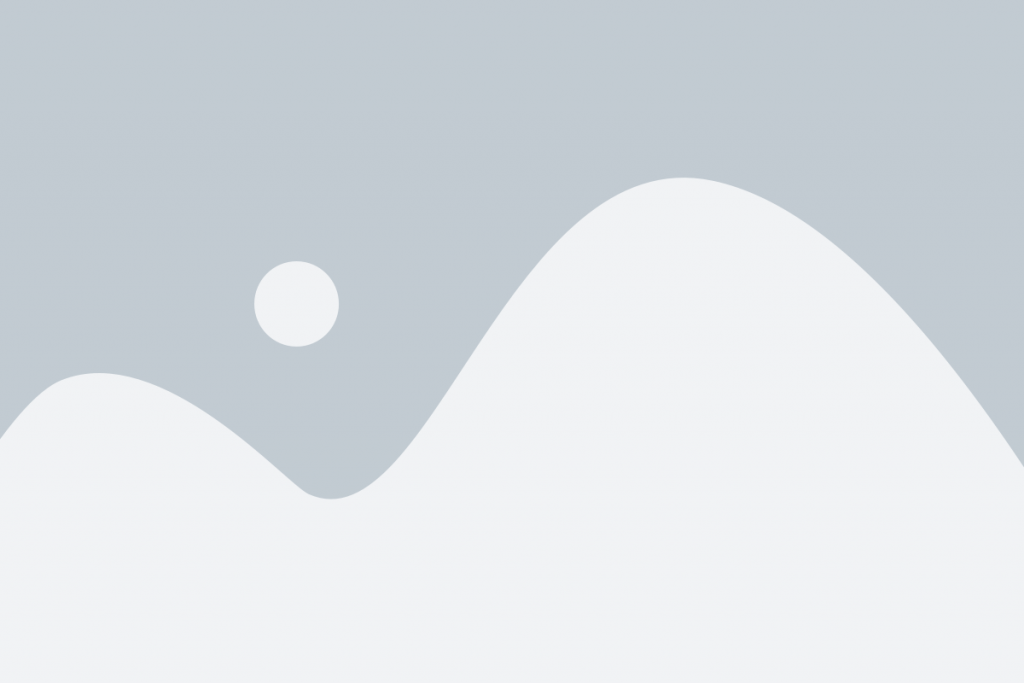